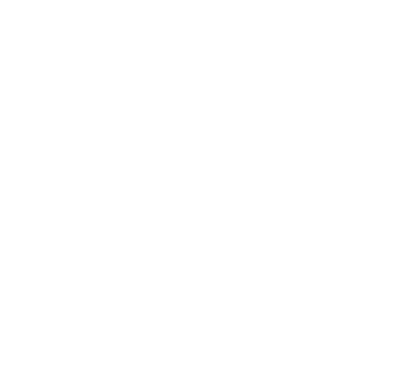 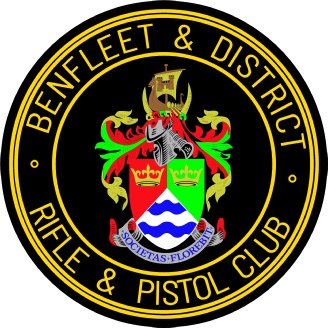 Home Membership About Us General Contact Us FAQ's Gallery 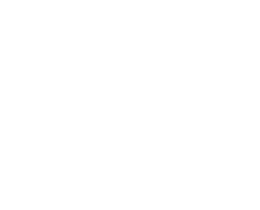 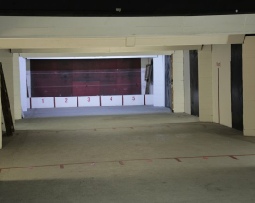 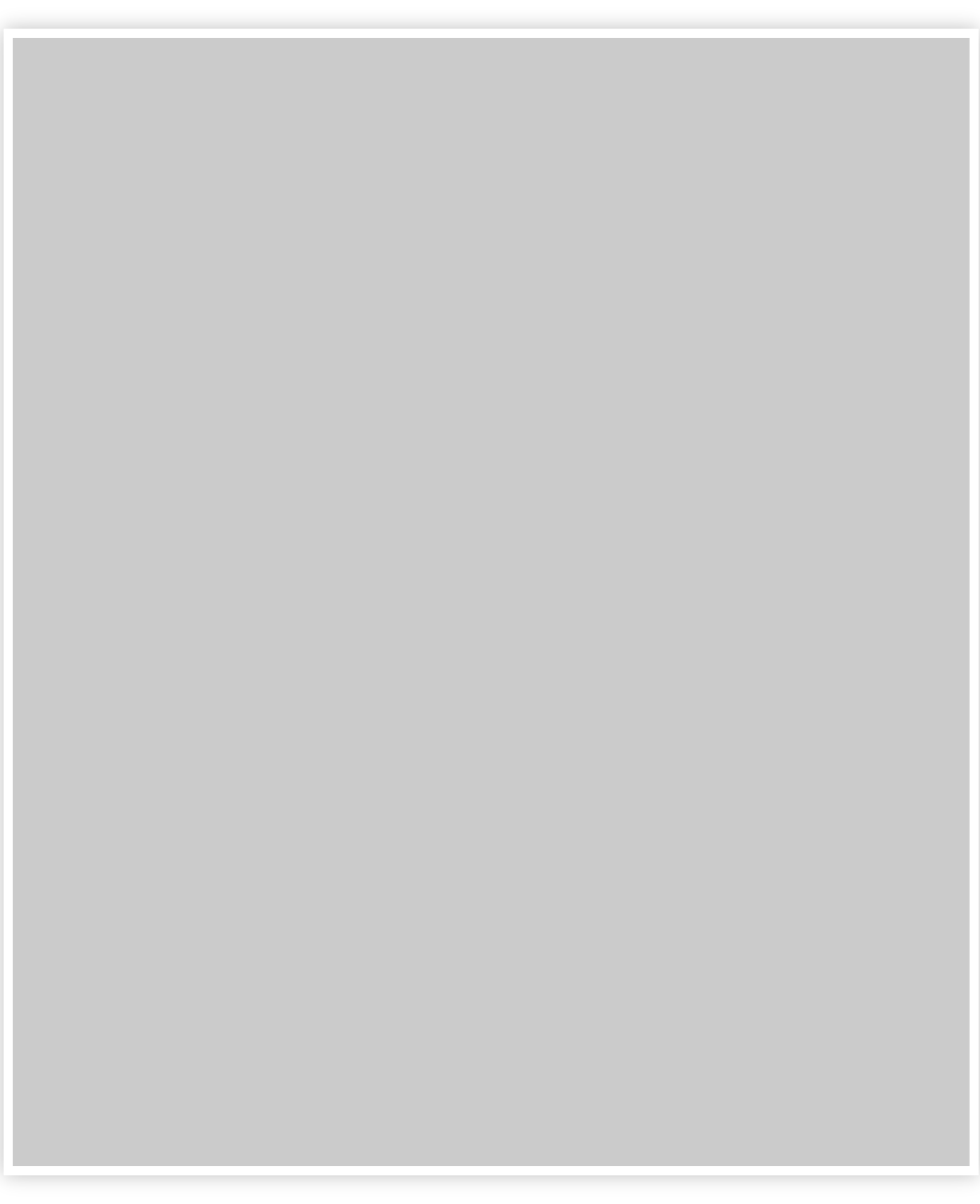 Can I just turn up to shoot?

In a word, no. The Law is very specific on this. If you want to shoot a firearm in the UK you will have to apply for membership & have police checks completed on you. There is no such thing in the UK as turning up to a range and being able to hire a firearm. For membership details please visit us for a tour of our facilities and we can talk about the joining procedure.

Do you hold Open Days for non-Firearm Certificate Holders to have-a-go?

Sorry no. Only the National Rifle Association at Bisley in Surrey has dispensation from the Home Office to hold 'Open Days 'at which anyone can turn up to shoot after registering a few weeks beforehand and signing a declaration that they are not a prohibited person under the Firearms Amendment Act. We are allowed to hold Guest Days at which only friends & family of current club members can shoot club firearms under strict supervision but members of the public can only shoot by joining the club. The NRSA are not holding any Open Days this year.

I want to shoot pistols, is this possible?

Since the Dunblane murders in 1996 the rules affecting pistols have changed drastically.

This makes the effective minimum length of a pistol 24 inches or two feet if you prefer.  This is to make a pistol more difficult to conceal.

As regards shooting a pistol, on the range, you must have a Firearms Certificate (FAC) that includes provision to own a pistol.  This pistol CANNOT be  lent to another club member to “have a go” unless that member has provision for a pistol on their FAC.  You may let another member hold the pistol so they may get the feel of the pistol.

I'm a member of another club, can I shoot at your range?

If you have your FAC & your membership card for your main club - no problem. As this is a facility meant for Home Office approved club members to complete competition cards when away from their main club they have a maximum of three visits to the club in any year.

Rules On Gunbuying And Licencing In The UK

You can also contact your local police firearms team, who will advise you what you need to fill those forms out to their satisfaction. They may also want to see a 'good reason' for you wanting a gun, such as membership of Benfleet gun club or for pest control. They usually want to see that you will keep your gun or guns in a secure place, such as a steel gun cabinet bolted to a wall. You have to store ammunition separately.

A shotgun is described as a smooth-bore gun (not being an air-weapon) which has a barrel not less than 24 inches with a bore diameter not exceeding 2 inches. A firearm usually describes a cartridge-loading, rifled-barrel longarm (rifle) with a barrel not shorter than 300mm. Overall length of the firearm must not be less than 600mm unless it is a muzzle loader. Firearms include: muzzle-loading rifles or pistols; shotguns with a magazine capacity greater than three; airguns with power ratings exceeding 12 ft/lbs for rifles and 6ft/lbs for pistols; and historic pistols kept at home as part of a collection or kept at a designated historic site and used for non-competitive target practice.

People who apply for a Firearm Certificate for a rifle or muzzle-loading pistol from 1 October 1997 need to be a member of a rifle or muzzle-loading pistol club approved by the Home Office or Scottish Office under the Firearms Acts if they intend to use the gun for target shooting only. Muzzle loaders are now the only legal useable handguns available to UK shooters (apart from the historic cartridge firing handguns kept at designated sites). However, in order to conduct your shooting you will need a supply of blackpowder which as a classified explosive, has its own restrictions requiring the acquisition of a blackpowder certificate from your local police force.

It is an offence to fire a gun within 50 feet of a roadway, public footpath or bridleway if by doing so any member of the public is endangered. It is an offence to carry a loaded gun in a public place without good reason. An gun may be considered loaded even if the bullets (or pellets in the case of air rifles) are in a detached magazine.